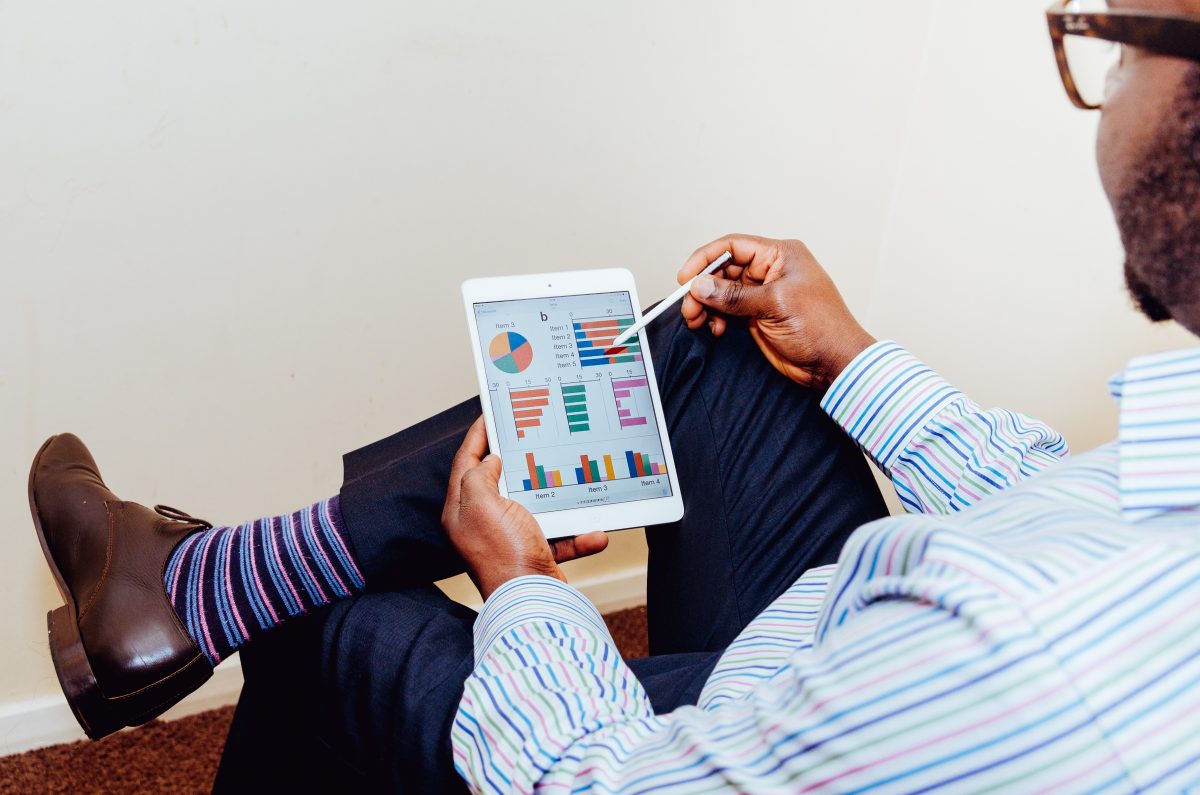 Experts at the recent World Economic Forum Annual Meeting in Switzerland agreed that global economic activity is perking up and consumer confidence is strong, but cautioned that there are some significant tail risks associated with political uncertainty, trade frictions and adverse effects of a rapidly rising US dollar.
Some of the key observations were:

· Christine Lagarde, Managing Director of the International Monetary Fund (IMF), was optimistic about the economic outlook. She said global growth is improving, with IMF projections for economic activity to increase from 3.1% in 2016 to 3.4% in 2017 and 3.6% in 2018. She added: “For the first time in years, economic growth is not being revised down. However, risks abound and leaders must ensure that trade and tax policies don’t lead to a global race to the bottom.”

· The UK’s Chancellor of the Exchequer, Philip Hammond, qualified the UK is the fastest-growing of the large developed economies, led by consumer demand; and that the UK economy has been resilient in the face of the Brexit referendum.

· The US is seeing a resurgence in confidence, according to Laurence D. Fink, Chairman and CEO of BlackRock, USA. The coming years are likely to see a transition from monetary policy to fiscal policy, driven by tax relief and infrastructure spending. He stated that the US remains the largest borrower in the world, emphasising the need for good international relations, particularly with creditor nations.

· The Governor of the Bank of Japan, Haruhiko Kuroda said that Japan’s economy is likely to grow about 1.5% in 2017, but stressed the nation’s top priority remains to overcome deflation. Since the inception of quantitative and qualitative easing four years ago, corporate profits are near record highs, unemployment is a low 3% and core inflation has turned positive.