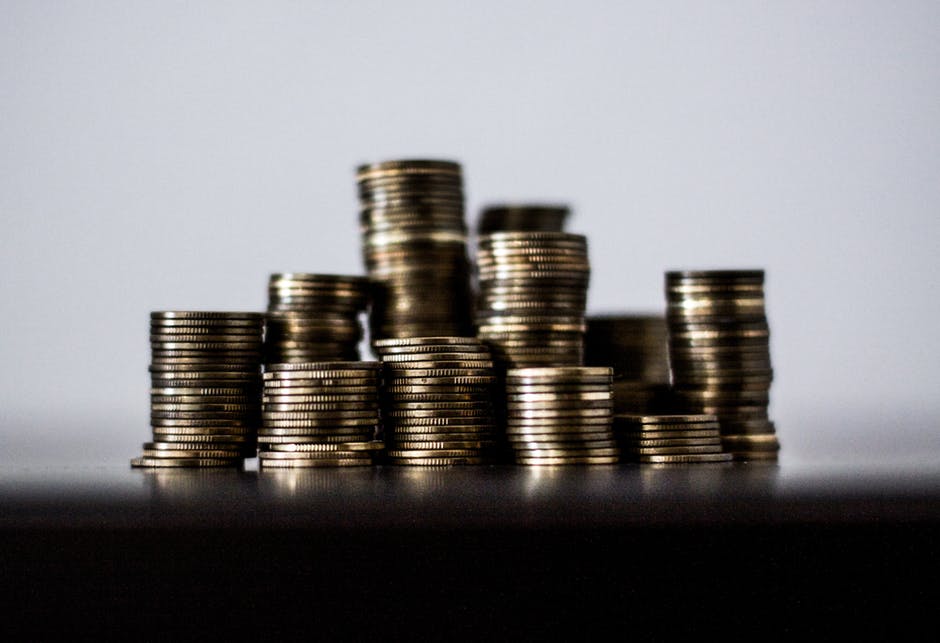 Just as Australia is getting through the impact of the fall in mining investment, the fall in residential building will continue to constrain growth for another three years, according to economic forecaster, BIS Oxford Economics. That will further suppress activity beyond the end of the mining investment bust, with a substantial flow-on to the rest of the economy.

In its Long-Term Forecasts 2017-2032 report, BIS predicted that GDP growth will average 2.6% over the next three years, only marginally better than the 2.4% it has averaged over the past five years. The recent pattern of growth will continue – weak growth in domestic demand, with a healthy contribution from net exports (strong resource and tourism exports, weak imports) – although some features within this weak domestic demand will change as the different investment cycles run their course and offset each other:

“The investment cycles are out of sync,” said Richard Robinson, Senior Economist at BIS Oxford Economics. “The end result will be domestic demand growth of around only 2% over the next three years, while employment averages only 1.3% after the current jobs surge runs out of puff.

“Furthermore, the residential boom has run its course,” said Dr Frank Gelber, Chief Economist at BIS Oxford Economics. “Residential building is on the threshold of a sharp decline. We are looking at a fall in commencements of almost one third from the peak – primarily high-rise apartments, but with the impact felt across the board – and a 22% decline in residential building work done over the next three years. Interestingly, this downturn will not be precipitated by sharp rises in interest rates or ‘credit squeezes’ by the Reserve Bank, which were the triggers of all the previous housing downturns of the past 50 years.”

This downturn is the result of an emerging oversupply in most residential markets, but also due to an extraordinarily successful regulatory intervention.

No Risk of Recession; Rates to Remain on Hold

There is no risk of recession. The mainstays of growth remain in place:

“Some commentators are petrified of another financial crisis – forget that,” said Gelber. “We will not have one while ever we remember the last one. Certainly, there will be cyclical swings with financial impacts. But investment markets are not out of control. We will have to wait a long time for the buoyant conditions that would cause another financial crisis.”

“Low inflation, weak wages growth and a soft labour market means there will be no rate rises for the next two to three years,” added Robinson. “The RBA does not need to follow rising US rates because of the buffer of local over US rates. As US rates rise and narrow the rate differential, there will be downward pressure on the Australian dollar, offsetting the modest recovery in commodity prices over the medium-term. We expect the dollar to fall back from current high levels and average around US74 cents over the next four years.

“The lower dollar is driving structural change back towards the dollar-exposed industries (tourism, education services for overseas students, agriculture, finance and business services, and even manufacturing). But the structural change is slow because the dollar is still too high for our liking. It needs to be below US73 cents for significant parts of industry to be competitive. Were it lower, structural change would progress more quickly.”

The key to faster economic growth is a sustained strengthening in non-mining business investment. Weak demand, weak profits and excess capacity have kept business psychology in cost-cutting and cost-containment mode as the main way to increase profits. Apart from some notable exceptions, business remains conservative, reactive (rather than aggressive), subdued and risk-averse.

During the next three years, non-mining business investment is likely to remain patchy, with reasonable investment in some sectors offset by weak or declining capital spending in other sectors. However, capacity utilisation levels for a number of sectors are currently near long-term averages, and although the increases in demand and output over the next three years are expected to be modest, it will be enough to push these sectors toward relatively tight utilisation levels.

This is likely to occur around 2020 when signs of a turnaround in a number of sectors occur. Mining investment will have begun an upswing from its trough, dwelling approvals and then commencements will be showing signs of recovery, consumer demand will be rising, world economic growth will be sustained, and the Australian dollar, at around US74 cents, will support industry competitiveness, driving structural change. Accordingly, BIS expects non-mining businesses to embark on a strong, broad-based and synchronised upswing in investment spending, becoming a primary driver of growth. The synchronised upswing across the investment sectors is expected to drive strong growth in domestic demand, with real domestic demand forecast to grow by around 4% and GDP pushing toward 3.5%.