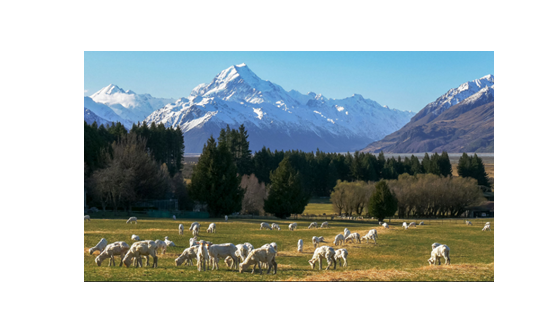 New Zealand’s Minister of Finance, Grant Robertson recently reported that a strong surplus and low debt showed the nation’s economy is performing well, putting it in a good position to meet the challenges of global economic uncertainty.

“The surplus and low levels of debt allows the Government to spend more on infrastructure and make record investments in health and education,” Robertson said. “The Crown Accounts for the year to June 2019 show a NZ$7.5 billion surplus. This is due to the stronger economy, and also includes a number of one-off factors including revaluation of the country’s rail assets.”

Corporate profits, employment and wage growth were higher than expected in the May Budget. This contributed to tax revenue being 2.1% above forecast.

“The results show businesses are investing, employing more workers and paying higher wages, while at the same time reporting stronger profits,” Robertson continued. “This is a timely reminder that the underlying fundamentals of the New Zealand economy are solid. We are growing faster than the likes of Australia, the UK, Canada and the EU, which is being recognised by international investors and agencies like the IMF and Moody’s.

“It’s important that we don’t talk ourselves into a downturn just because it suits some people’s negative narrative. Unemployment, interest rates and Government debt are all low, giving the economy a solid platform to keep growing and face any global headwinds.

“The Accounts show that capital investment in areas such as new hospital buildings, classrooms, roads and rail and the Super Fund was up 13.7% over the year.

“New Zealand is well positioned for this point in the economic cycle and any global shocks that may come our way. Fiscal policy has a part to play alongside monetary policy as we manage these challenging global economic conditions. At Budget 2019, we increased infrastructure investment and boosted spending in key areas like health, education and research and development.

“The accounts show that we have the balance right. We are tackling long-term challenges by investing in hospitals, schools and transport infrastructure while managing the books responsibly.”