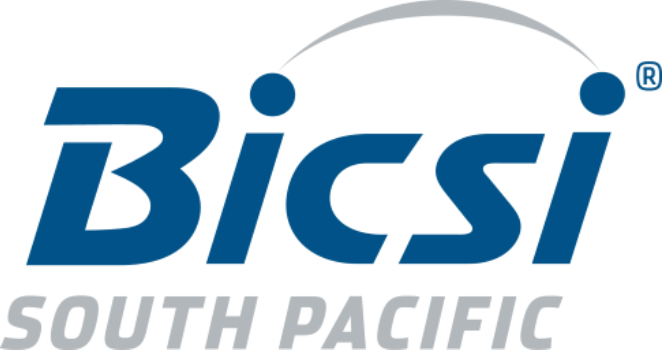 We are pleased to announce the new members of the BICSI South Pacific Board of Directors, resulting from your choices of the 2019 nominees.

The newly elected Board members are:

These members will take up their new roles at the Annual General Meeting (AGM) held at the Australian conference on 27 November 2019.

Stepping off the BoD at the AGM will be Richard Morrison from AECOM, (Chair), Peter Lochner RCDD from Engie (Treasurer) and Karin Pasalich from Beca.

So the new BICSI South Pacific Board as of 27 November will be:

Please join with us in congratulating our new Board members and thanking our outgoing Board members for their leadership within BICSI and their contribution to advancing our industry.