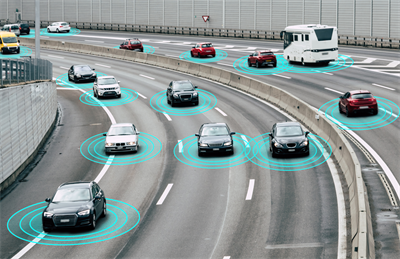 The need for greater ICT infrastructure took a huge lead forward in the intelligent transport systems industry, with the recent announcement by Honda of its intent to become the first company to mass-produce cars with Level 3 self-driving ability.

Autonomous driving technologies are rated according to the six level Society of Automotive Engineers scale. Level 3 is considered the first level at which a car becomes truly autonomous. Several manufacturers currently offer Level 2 systems, such as Tesla’s Autopilot and General Motors’ Supercruise, which can automatically control speed and steering but require drivers to be constantly ready to take over manual control.

In contrast, a Level 3 system allows a driver to take their eyes off the road and could enable the car to make decisions like overtaking slower vehicles independently. However, Level 3 technologies still require the driver to take over manual control when requested by the system. Level 4 and 5 autonomous technologies do not have this requirement.

The announcement follows the Japanese government’s approval of Honda’s Traffic Jam Pilot technology which is intended to be used in scenarios like congested traffic on busy roads. From March 2021, a version of the Legend sedan equipped with Traffic Jam Pilot will be available in Japan.

Such a step in Japan is likely to be followed by other nations to further the progression of intelligent transport systems on roads. With that progression comes greater need for ICT infrastructure. So isn’t it time that BICSI members increased their involvement in intelligent transport systems and shared their knowledge or ICT infrastructure with that market sector?