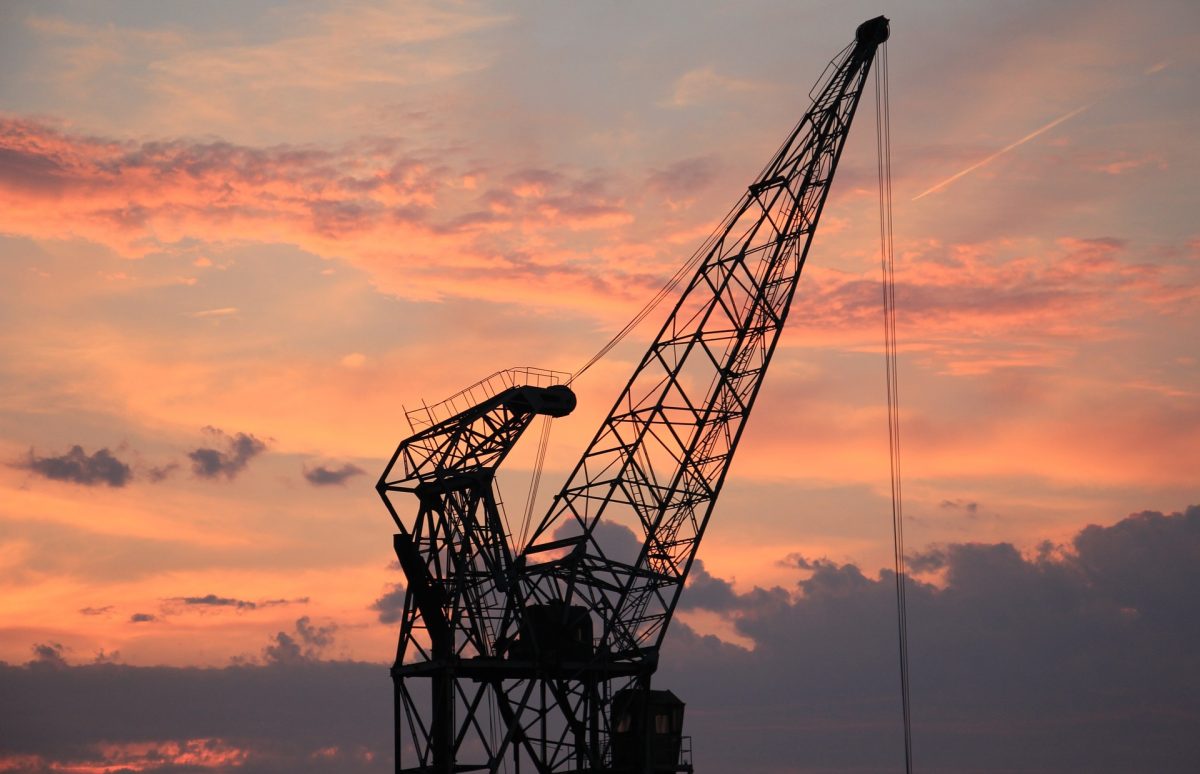 Recent Australian Bureau of Statistics (ABS) data showed that the Australian economy recorded broad-based growth of 1.1% in seasonally adjusted terms in Q4 2016, a rebound from the previous quarter’s decline of 0.5%, with Australia’s Gross Domestic Product (GDP) having grown 2.4% through the year.

Growth was recorded in 15 out of 20 industries, with the strongest growth in Mining, Agriculture, forestry and fishing, and Professional scientific and technical services, each industry contributed 0.2 percentage points to GDP growth.

The strength in commodity prices helped drive a 16.5% increase in Private non-financial corporation’s Gross operating surplus. Compensation of employees decreased 0.5% for the quarter to be 1.5% higher through the year. This is in line with the subdued wage price index (1.9 %v through the year) and employment growth (0.7% through the year) previously published by the ABS.