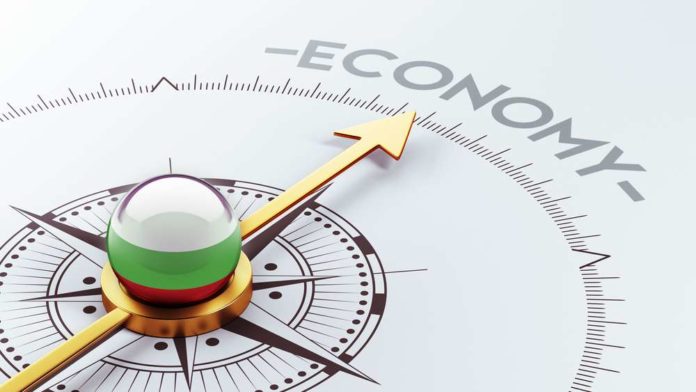 The Australian economy grew 0.4% in seasonally adjusted chain volume terms in Q3 2019 and 1.7% through the year, according to the Australian Bureau of Statistics (ABS).

Chief Economist for the ABS, Bruce Hockman said: “The economy has continued to grow, however the rate of growth remains well below the long-run average.”

The household sector remained relatively subdued, with dwelling investment recording its fourth consecutive decline with a fall of 1.7% during Q3. Household expenditure increased 0.1%, with weakness in spending on discretionary goods and services.

The household saving ratio rose to 4.8. The reduction to tax payable did not translate to a rise in discretionary spending, which led to a visible impact to household saving.

The rise in household gross disposable income was driven by a decline in income tax payable and interest paid on dwellings as well as continued rises in compensation of employees.