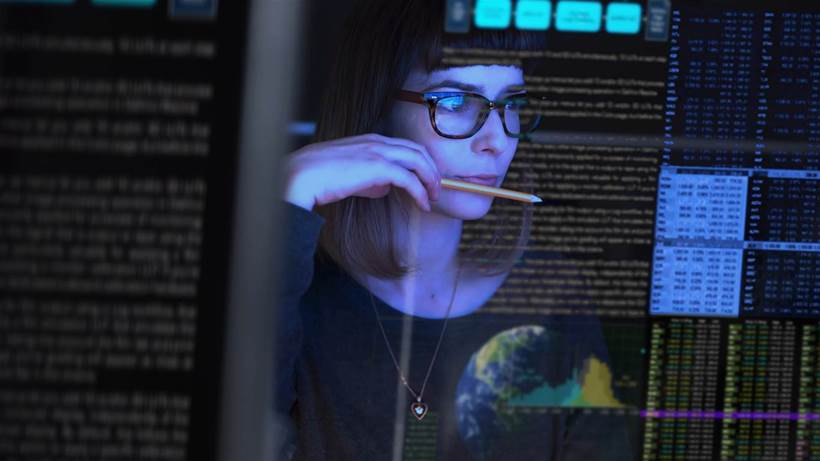 Australian businesses should urgently prioritise development of Internet of Things (IoT) skills to maintain its international competitiveness, according to IoT Alliance Australia (IoTAA).

The industry body has stepped up its efforts to address the issue by launching the IoT Australia Skills Barometer survey. Created with La Trobe University, the survey will inform educators about important IoT skills gaps and which IoT courses are needed most.

The survey asks organisations about their level of IoT adoption and how big an issue skills shortages are in the implementation of IoT solutions. Participants can also select which IoT-related courses would be most useful. And they can choose the type of IoT-related courses they would consider.

“The timing of the survey was influenced by the COVID-19 crisis,” said IoTAA CEO, Frank Zeichner. “People have suddenly ramped up their digital and IT capacity, which has stretched skills in those areas. It’s also highlighted the need to move further into IoT and the need for those skills.”

Governments and organisations are making increasing use of sensors, apps and real-time data in their response to the pandemic. And the World Economic Forum now rates ‘International Competitiveness’ as an Industry 4.0 Index, for which IoT capability is critical. It recently encouraged  countries to fast-track the construction of IoT infrastructure in the wake of the outbreak.

Zeichner sees the application of these technologies as vital to Australia’s productivity, service levels and global competitiveness, stating: “Retraining our workforce and rethinking how we collect and use data will be vital in achieving the agility and responsiveness we will need for a modern economy and to underpin our resilience, market adaptability and to grow jobs.”

“Once the IoTAA’s survey has established a clearer picture of employers’ skills needs, [there is] work to be done retraining workforces. As the rate of digital disruption accelerates, spurred on even faster by COVID-19, greater emphasis will need to be made on retraining our existing workforces. We simply cannot wait for the new generation alone to help us make the change.

“It’s going to be more about lifelong learning as smarter use of technology changes our businesses and services and jobs. That’s where the world is going – more vocational training, short courses and micro-credentialing will be necessary.

“And the training should not just be about hardware and software, but the impact of new and real-time data on processes and in terms of delivery of end-to-end services. It needs to be put it in a systematic framework.

“In my opinion, educators also need to align IoT-related courses more closely with industry usage of the technology.”