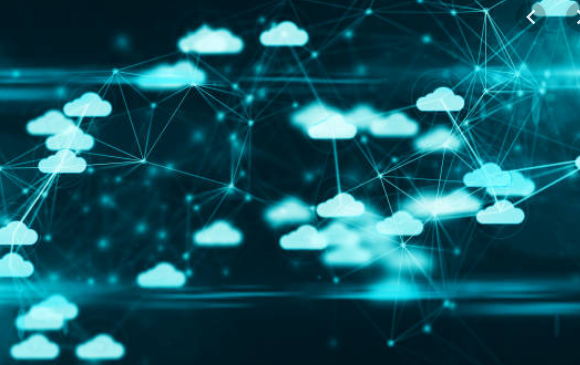 In the first half of 2019, total spend on hardware and software used to build cloud infrastructure was almost $55 billion – evenly split between public and private clouds. Infrastructure investments by cloud service providers helped them to generate over $90 billion in revenues from cloud infrastructure services (IaaS, PaaS, hosted private cloud services) and enterprise SaaS, in addition to which their infrastructure supports internet services such as search, social networking, email, e-commerce, gaming and mobile apps. Those cloud providers need somewhere to house their infrastructure, so spending on datacentre leasing and colocation services continue to grow strongly. Meanwhile UCaaS also grew strongly, driving some radical changes in business communications.

“Cloud-associated markets are growing at rates ranging from 10% to well over 40% and annual spending on cloud will double in under four years,” said John Dinsdale, a Chief Analyst at Synergy Research Group. “Cloud is increasingly dominating the IT landscape. Cloud has opened up a range of opportunities for new market entrants and for disruptive technologies and business models. Amazon and Microsoft have led the charge in terms of driving changes and aggressively growing cloud revenue streams, but many other tech companies are also benefitting. The flip side is that some traditional IT players are having a hard time balancing protection of legacy businesses with the need to fully embrace cloud.”